Des Watkins Snr began steel fabrication on his off days while working in the QLD Police Force after previously being an apprentice & qualified fitter.

Began work under the house in Hendra, speciliasing in metalwork (predominately handrails) for residential & unit developments.

“There was always pressure to finish jobs. Deliveries from steel merchants arrived by truck who backed through the front gates. What good neighbours we had!”

Des Watkins Snr left the police force and got stuck straight into it. He rented a shed on Robinson Rd, Nundah – a total of 50m² & cost $50 per month, with 2 employees. 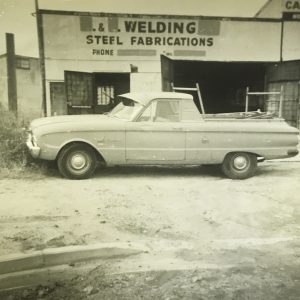 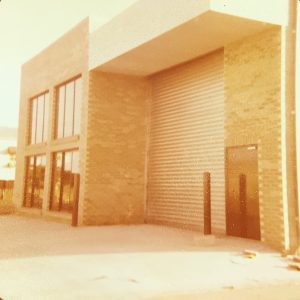 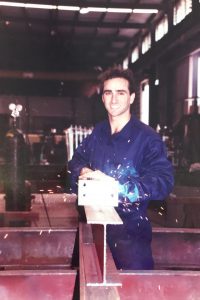 And again… Relocated to our current 3500m² factory in Banyo. 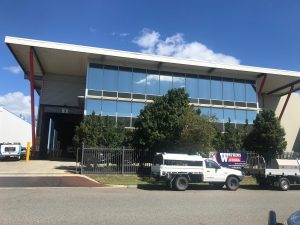 Commissioned our first Voortman advanced robotic line, which was our introduction to automation. 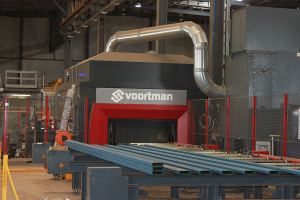 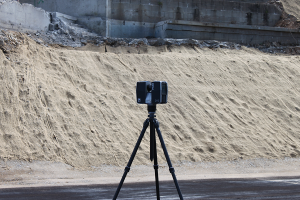 Began dabbling in Mixed Reality with the Microsoft HoloLens 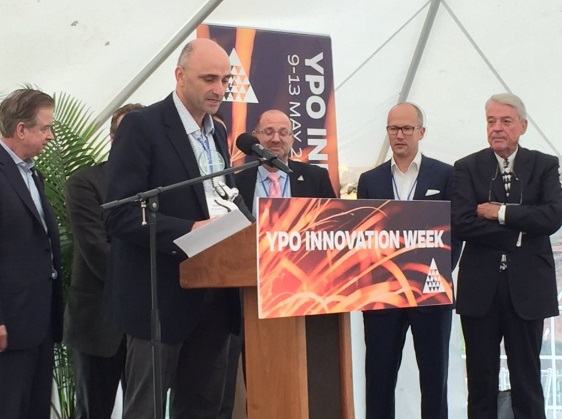 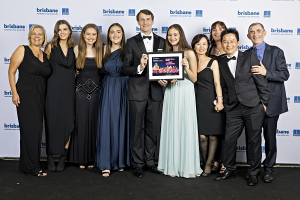 Over 70 employees across estimating, drafting, 3D Solutions, fabrication and installation

Finalist at QLD Training Awards for  Medium Employer of the Year